Pit and fissure sealant versus fluoride varnish – which really is better prevention? 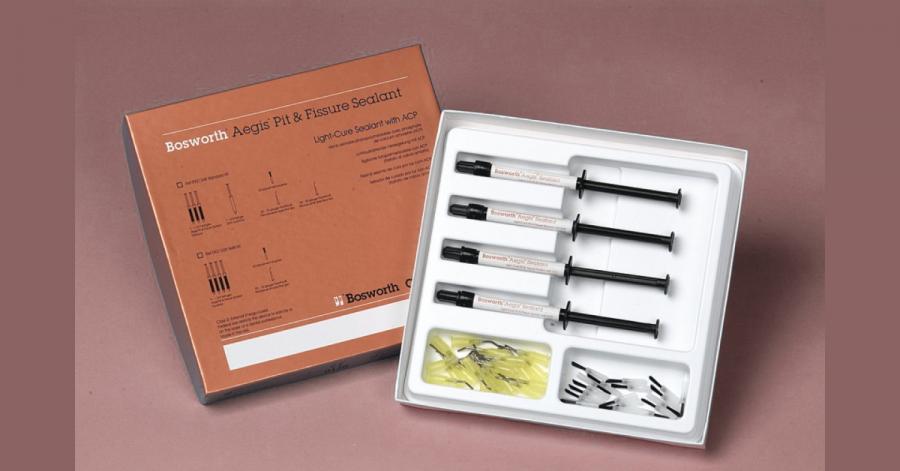 Talking to our customers over the years, and keeping track of what they buy, has taught us that strategies for clinical intervention are sometimes a matter of simple preference, not scientific data. That happens because the data as to which route to choose simply isn’t there.

This is very much the case in the matter of caries prevention. The two basic strategies are pit and fissure sealing and fluoride varnishing. They both work, and they’re both in wide use – but the relative effectiveness of the two is not at all clear, even after all their years in use.

Being conscientious here at Sky Dental, as interested in your patients’ outcomes as you are, we’ve gone after the scholarship, to see at least what the data does say, to the extent that is says anything. For there have indeed been studies. Four years ago there was an enormous Cochrane database review, and more recently, at last, one properly controlled trial did emerge.
We’re going to summarize all of that here. We thought you’d probably be interested.

The big review study was undertaken by the Finnish Office for Health Technology Assessment.1 This was an update of earlier ones published in 2006 and 2010. Its compilers observed that, amazingly, there was as yet no systematic review in place, and even more amazingly, there was almost no real trial evidence worthy of the name.

So they went after all the studies that treated relative effectiveness separately, or with both treatments together versus fluoride by itself. Secondarily, they tried to evaluate type of sealant material and length of follow-up. Their selection criteria, it should be noted, were aimed at children and adolescents, in occlusal surfaces in posterior permanent molars. This was because the basic topic of prevention is a longitudinal one, and also because preventive dentistry is actually a fairly recent thing in most of the world. Looking retroactively at older teeth would not make as much statistical sense.

The authors found eight trials, four of which were new since the 2010 update, and ended up analysing the data from seven of them.

Sealants (these were resin-based, incidentally) appeared to prevent caries better in first permanent molars at two-year follow-up, but the data, from two pooled studies, was of low statistical quality (OR 0.69, 95% CI 0.50-0.94; p = 0.02; I(2) = 0%, n = 358). The apparent advantage was maintained at longer follow-up on one trial, but there was a high risk of selection bias in that study. Three studies examined glass ionomer sealants specifically. One was chemically cured, and two were resin-modified. Sealant again seemed to work better; the selection of sealant did not seem to matter. These studies were clinically so diverse that meta-analysis was impossible, however. Once more, it was low-quality evidence. For both treatments together, versus fluoride, there was only one study, a split-mouth trial of 92 children at two-year follow-up. There was a significant advantage to the two treatments together over single treatment. Even so, the authors judged, this single study remained statistically underpowered. The safety profiles of all these options, it should be said, were indistinguishable. No study ever reported any adverse events.

The upshot is that, as of 2016, it still wasn’t truly possible to be sure about relative efficacy of resin-based fissure sealants and fluoride varnish.

Along came a randomised, controlled trial the following year, from the Cardiff University School of Dentistry.2 This involved 1,015 6- and 7-year-olds with first permanent molars. The two arms were resin-based sealant and fluoride varnish, the evaluation intervals were 6-monthly, and the study concluded at 3 years.

Only 82% of the children stayed in the trial. The proportion of kids who developed caries was lower in the fluoride group, but the difference was not statistically significant, especially adjusting for numbers of newly decayed teeth. It did seem that the overall cost to the health service would favor the fluoride treatment, this simply being cheaper to administer. Cost, in the end, may drive what Welsh dentists finally do – as it may in your own practice.

It’s still not a closed book, in other words, as to which way of preventing caries is better.

Whichever way you like, we have everything you need, at Sky Dental, to do either. If you’re shopping with us, you might have a look at the Aegis pit and fissure sealant kit from Keystone Industries, with amorphous calcium phosphate. It’s a light-cured system designed for slow release of calcium and phosphate ions, to help remineralize the tooth. Or see the D-Lish 5% sodium fluoride varnish microbrush from Young Dental. It’s a neat, no-mix way of delivering the highest concentration of fluoride available. The solution is translucent, so there’s no waiting around for the varnish to fade. There’s no aspartame or saccharine, and it’s even safe for patients who gluten-free. 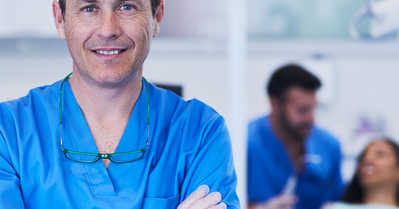 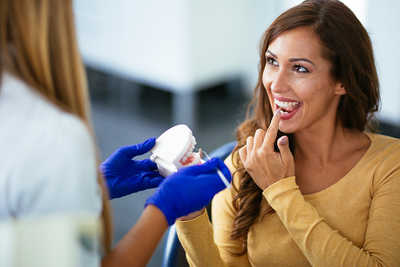 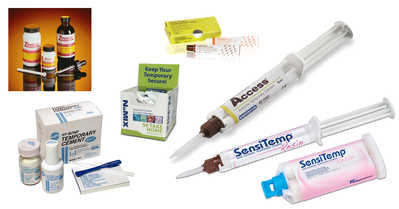 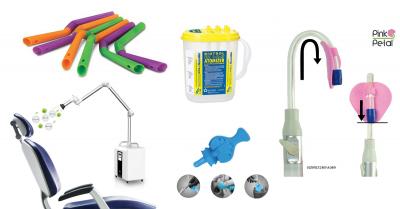 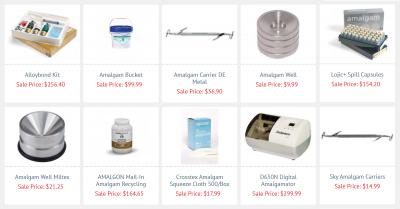 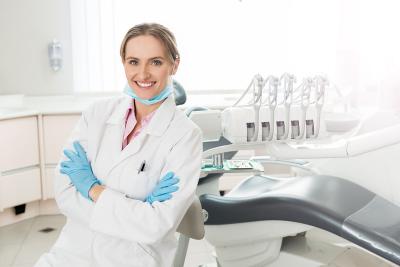 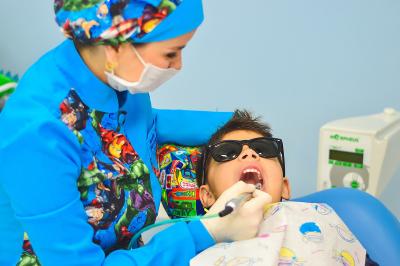